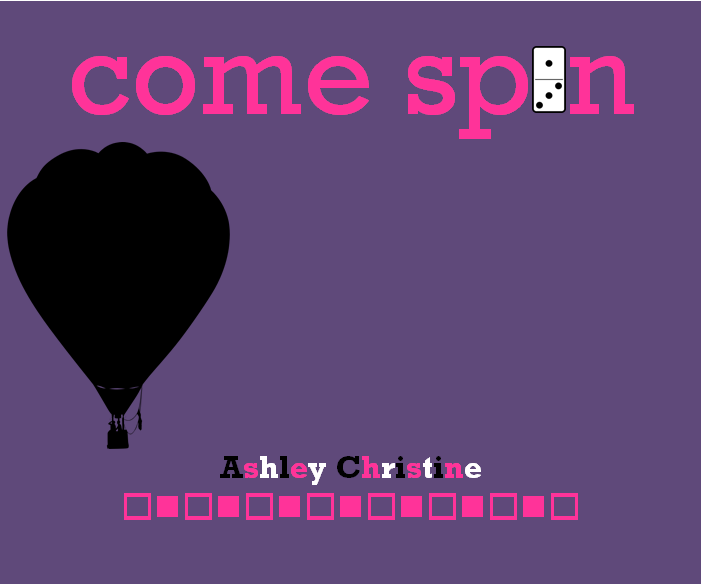 Say hello to your new best fear: A six-foot-tall Atlantean princess risen from the underwater ruins with extraterrestrial hair the shade of sunshine and seawater eyes so piercing they call them nuclear reactor peppermint! Say hello to a woman who pounds treadmills into puddles of tar and sweats like a glazed doughnut winks. This is a woman who smells like teen spirit with a touch of Tarzan, a vagabond of the urban jungle who acts like she could have been extracted by a Smithsonian helicopter from the depths of the Martian rainforest and put on private display as “Mystery Specimen from Another World.”

All jokes and sarcasm aside–or maybe not–I’m more like your average human housecat and I like to eat, sleep, poop, and repeat. I have one of those Live Laugh Love signs in my house and I just recently colored my hair Karen Brown. I wear a Starbucks macchiato on my sleeve and have the temper of a constipated five-thousand-year-old chihuahua, and tend to enjoy speaking to the manager with the vocal tone of a testosterone-powered T-Rex on helium. I like long walks to the buffet line and my soul is contained within the hollow nugget-sized arena of my Instagram account where I run and jump and post photos of myself like a chimpanzee with the personality of Adam Sandler. To get me to fall for an evil witch’s dinner schemes, all you’d have to do is blaze a trail of pizza bites funneling directly into her bubbling cauldron. I also took a Facebook test once and it said I was 73% cool, so yeah.

Just kidding. That was another level of sarcasm that I was slathering onto this sandwich and we’re just about ready to make Subway proud because this bologna is rising to beastly heights and threatening to eat the vegans. Have a taste of this fiery tea and tell me you don’t want to climb an evergreen, proclaim victory over the elves and take over the entire forest. This nourishing dose of sass is like cough syrup to the spice-deprived potato and it could medicate the whole Senate in buttery joy if we saponified it. Anyway, moving on. We’ll save the sarcasm sandwiches for the long walks to the buffet line. Or will we?

Anyway, I’m a natural kind of girl. I tend to wear leaves and twigs upon waking from my bed and run around my small plot of land in the ghetto like a misplaced farm chicken with its head fully intact, meaning that I am wild yet still intellectual about my morning scamper. My wardrobe consists of nature and nudity in which I do westernized yoga poses and sigh with feigned emotional release when rising from downward dog. During my yogic daze, I like to wear neon leggings that are so tight and bright they floss my buttcheeks better than a dental hygienist flosses teeth. When the day is over and I’m done rocking the town to shreds like a boss twinsy of Bin Laden, I like to come home to my small hut in the urban village and light a candle that fills the room with such a titanic typhoon of butterscotch, it smells like we sewed a birthday cake-scented bomb into the abdomen of a Care Bear and set it off, exploding it into a terrifying mushroom cloud of volcanic nebulosity that swallows my home, creates its own electromagnetic vanilla time zone and establishes itself as the alpha smell of the domain, emanating a mutant marshmallow aroma with a hint of burnt cotton–and all before 8 PM. Lil Miss Pyromaniac is my name, and wild candlelit weekdays are my game.

In my spare time I like to sneeze as though I am trying to start the engine of a tiny goth motorcycle inside my nose. And when I feel awkward, I blink so fast my eyelashes catch flight. And I like to wear makeup, the kind where you carve your own face structure into the hypnotizingly hot angularity of a Roman patrician. Yet I end up looking like a gobsmackingly orange Oompa Loompa escapee from the chocolate factory whose complexion so closely mirrors Donald Trump’s tan that I just might earn my own branch on the family orange tree. But not really, I mainly go for walks in the public park where I look like a highly upstanding citizen, and if we were ever to be invaded by aliens, I would be the last boring hooman bean to get beamed up by the green beans.

In the larger phases of the moon when I’m not howling at it, I can whip up a dish of lemon crème lucidity swifter than a swashbuckler on steroids, shoot a silver arrow through the sound system of heaven and heave a hurricane into a high-pitched whine. You can convert thunder into bass drops, did you know? And when winter rolls around and the snow starts spitting fluffy profanities onto our driveways, I can tip an iceberg upside down and dive into a syrupy pool of subconsciousness, into the natatorium of night where starlit concepts swim and swirl like waltzing stanzas let loose from the library. As for politics? I frequently straighten my spectacles and strengthen my resolve to pitch every last crate of British tea into the frothy void, strutting the red carpet of civil revolution like royal dynamite. Yeet yourself into freedom with the speed of a buttered vanilla bean, it’ll boost your immune system.

And never forget: taxation is theft.

In all reality, I’m a wannabe Hermione who lurks in library halls just ready to worm her way into a good read, leaving behind a ghostly trail smelling of tea and sweaty pantyhose because really–when you have the option of sailing through the open sea of imagination vs. scrubbing down stockings (just so you can smell like powdered strawberries with a touch of bleach), what would you pick? I’m just kidding, I only said that for dramatic effect. I’m actually bathing in a vat of strawberry milk right now and nibbling on a niblet of strawberry shortcake while chugging along the sea of imagination like an artsy fartsy Moby Dick on my fruity bathtime voyage. And I was never allowed to watch “Harry Potter” as a child. (What a plot twist, eh?)

To the wise and elderly, I’m a shameless beatnik whose giraffe neck should definitely have a snap in the pillory and whose Life GPA can only be improved with a few straw brooms spanks to the bent-over butt. Which is probably true. We humans tend to be atrociously warlike from the moment we pop out of the womb, and sometimes it’s good to get sent through the soul-slashing blades of discipline and come out the other side sharper than a toucan’s beak, getting trimmed from a wretched pile of untamed seaweed to a crisp bouquet of cilantro. Sometimes you need to get beaten to a pulp to realize your inner orange.

I have an appetite for antiquity, a love of history, and an inherent craving for sacred geometry–one glance at a juicy dodecahedron and I’ve probably already whisked it into my Portfolio of Phenomenal Phantasms. I like puppies and little figurines of toadstools and faerie lights and German folktales. I once made chocolate chip cookies with such supremely expensive medicinal honey that was so freakishly immune-boosting you could time-travel with it (as long as you’re capable of eating a millennium of cookies, but don’t tell the Russians I know that). I believe in the power of kung fu, the ancient rite of trial by combat, and believe that with enough tubs of Butthurt Balm, we can make America mature again.

And… that’s all you need to know.